WHAT IS BLACK FRIDAY AND HOW CAN YOU GET THE MOST OUT OF IT! 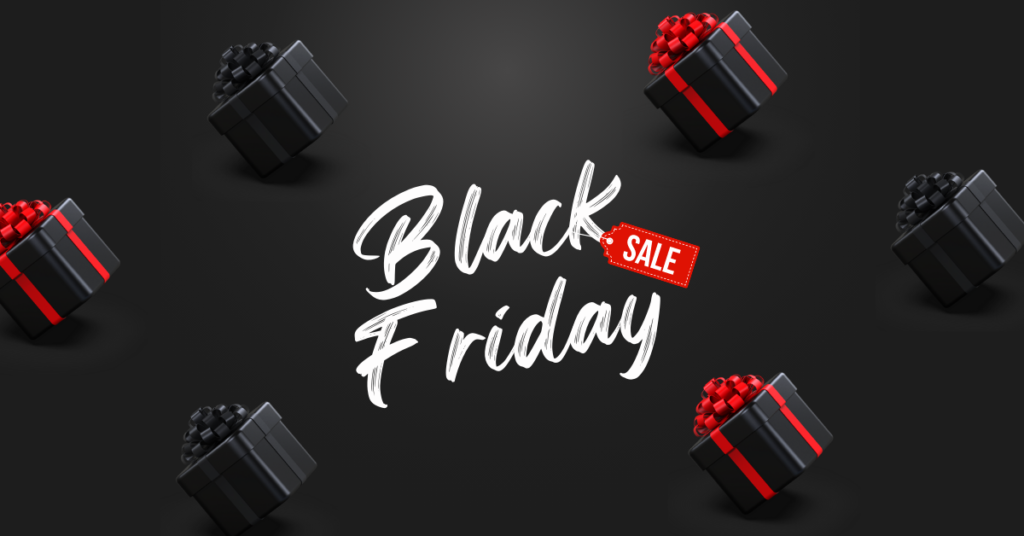 Black Friday will be on 26 November this year, so you will have to start training now to make sure you are retail combat fit. But why is it a thing?

To understand Black Friday, you have to understand Thanksgiving, a day observed in different ways and on different days around the world to celebrate the harvest. In America it is held on the fourth Thursday of November and the term Black Friday was coined because so many workers took sick leave on the following Friday to enjoy a four day weekend.

Black Friday is now a major shopping day, which kicks off the Christmas shopping season – although the local Pick n Pay has had a Christmas aisle going full tilt with everything from serviettes to miniature electric trees since early October. The link between the holiday and shopping was because retailers such as Macy’s would sponsor elaborate parades on Thanksgiving, with Santa Clause appearing at the end to point out that Christmas is around the corner.

Shopping hours on Black Friday has become longer, with some shops opening when the clock strikes midnight. Many shoppers plan their spree with military precision, camping out in front of a store to make sure they can get one of the ten almost free big TVs. A group or family would have designated members to secure specific bargains, with a bakkie or van standing by to load the swag.

The specifics of a retailer’s BF specials are among the most closely guarded secrets in retail, with ad agency staff having to sign non-disclosure agreements, and a large agency losing a big retail client a couple of years ago after BF details were leaked to a competitor.

The advent of online shopping has made the event less physically taxing, but it has also made it earlier – like the famous Amazon Black Friday in July.

We at Digi-Guru have entered into the spirit of Black Friday as well, except you won’t have to camp out at our offices to get the goodies. It is simple: from now until 30 November, you get 20% OFF the first 3 months of your Social Media Contract when you sign up with us.  To get your Black Friday saving, simply give us a shout. No camping on pavements, no sweaty crowds, just great savings. Just like that!