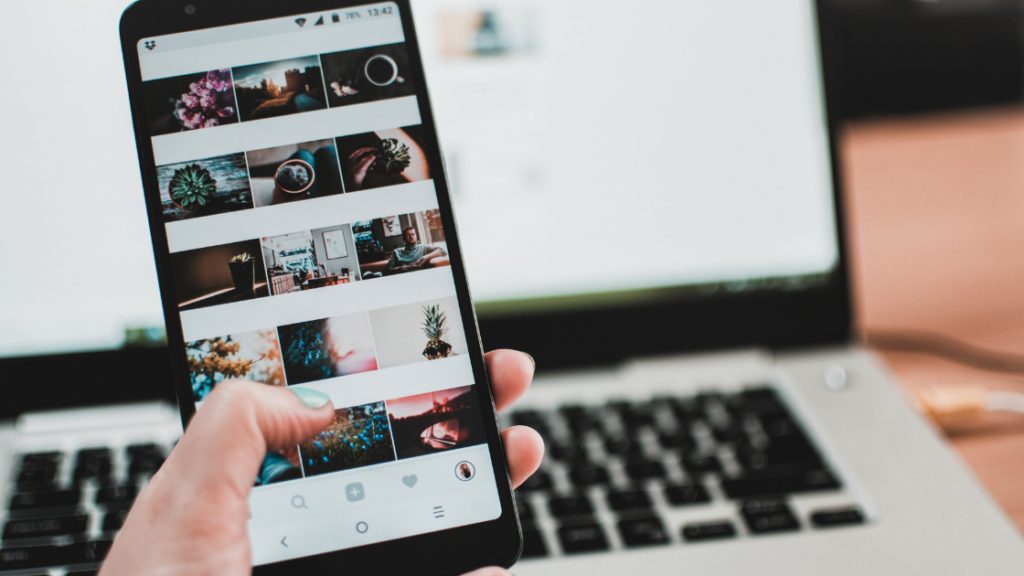 With the increase of fake news on social media beginning of 2018, Facebook decided to set policies that decide what content shows up on your newsfeed. Founder of Facebook Mark Zuckerberg announced regulations that regulate interactions between friends and relatives. On the other hand, this had a significant impact on business pages visibility on the application.

Since these changes went into effect, Facebook analyses posts and organizes them based on the possibility that every user interacts with the content of interest to them.

This means there are now factors considered on what shows up to a user’s newsfeed. These factors include:

Using the information of the user, Facebook now organises the newsfeed to what it believes could be the most interesting thing to the user. This same logic applies to Instagram, which has been a Facebook-owned company since 2012.

HOW ARE BUSINESSES AFFECTED;

On Facebook, reach is the number of users that can see organically a pages posts without paid media behind it.

A HubSpot article cited an Edge rank Checker study that showed from February 2012 to March 2014, organic reach on Facebook decreased from 16% to 6.5%.  This trend continued to hold over time: between January and July 2016, there was a 52% decline in organic reach on Facebook. The most recent Buffer/Buzz Sumo Facebook Marketing Report in its analysis of 43 million Facebook Business pages, found that overall Facebook page engagement has dropped by 50% and that the top Page categories saw engagement declines between 49 and 70%.

HOW CAN YOU INCREASE YOUR ORGANIC REACH?

Social media platforms use regulations or a set of rules designed to bring you the most relevant content. Now more than ever, they give preference to posts from family and friends.

Your best bet to make the most out of these formulas is to study them closely and learn how they work.

Here’s a quick low-down of what to expect from some of our favourite social media platforms:

Quality content means work that’s thoughtful and relevant to your audience. Reward your followers every time they click, with something they’ll actually enjoy. They’re more likely to share it, more likely to engage with it-and more importantly, more likely to come back. All those metrics in turn help the Algorithm Gods push your posts to more folks.

Make the most of your analytics

Social media platforms give you a lot of valuable information about how your posts perform, and there are many social media analytics tools that will give you even deeper insights. Don’t waste that valuable data: put it to work. This means checking on each post and tweaking your approach to make the next one better.

According to a recent survey by stackla;

“Beyond being seen as the most authentic, user-generated content is also the most influential content consumers reference when making purchasing decisions. Most consumers say that they’ve made purchasing decisions based on user-generated visuals – 57% have made plans to dine at a particular restaurant, 54% have purchased a consumer-packaged goods and 52% have made plans to travel to a specific destination based on a consumer-created image or video.”

So, listen to the people, and get moving on featuring user-generated content in your social media strategy to fight the decline in organic reach. In practice with my agency clients, we absolutely see that user-generated pieces produce more engagement than original brand photography.

Re-allocate your time and effort toward your owned assets.

Since the only constant with Facebook (and the larger digital media landscape) is change, it’s always safest to focus on the digital channels you entirely own and control – your website and blog. Spend the vast majority of your effort creating content (blog posts and long-form content such as eBooks, case studies, or videos) that will continue to garner inbound traffic, leads, and customers long after they’re first created. If you have time and budget, share those assets to Facebook for additional reach.

If you’re going to pay-to-play, get your targeting right. Once you’ve built an audience of relevant fans, focus on advertising the content assets you’ve created — blog posts, eBooks, etc. — and use ads to amplify them to targeted users. Remember: It’s likely only a matter of time before organic reach hits zero, so you might as well hone your paid strategy now, which brings me to one final recommendation.

If you do advertise, go beyond the basics.

Facebook’s targeting capabilities have gotten considerably better over the past few years. You can now pay to reach your ideal persona based on demographics, interests, web behaviour and more. Additionally, there are a bunch of tools and features that can help you maximize the effectiveness of your campaigns, including: