CELEBRATING THE WOMEN OF SOUTH AFRICA 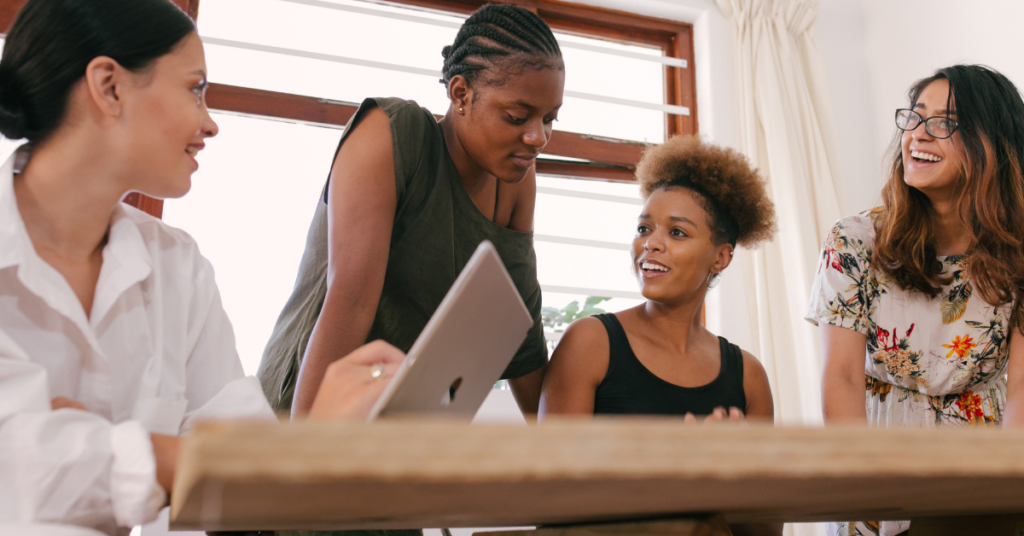 In South Africa we celebrate Women’s Day and Women’s month in August, whereas the rest of the world does so in March. The significance of 9 August dates back to the Women’s March on that day in 1956, when 20 000 women of all races and from all over South Africa marched to the Union Buildings to protest against the Pass laws – a document that South Africans who were classified black had to carry. The fact that this piece of paper was called the ‘dompas’ gives an idea of how people felt about it.

So the fact that so many women marched to protest against Apartheid speaks volumes to their courage. The term ‘You strike the woman, you strike the rock’ encapsulates their spirit.

But apartheid is dead, we are free, so why still have Women’s day and month? Look around. There are women in government, in business, in all areas of society. Why make an issue of something that happened 65 years ago?

There are two reasons to do so. One is a celebration, while the other is a warning.

We celebrate the bravery and activism of those women back then, and we can look in pride at how women can hold their own all areas of South Africa today.

The warning is to not relax our guard. Yes, women occupy prominent positions in all areas of endeavour, but they usually have to work just so much harder to get there. And in many fields, top women stand out because they are so rare. In many parts of our society a woman’s place is seen as in the home, or a lesser job. Women are often paid less than men because they are seen as having a lesser worth. That is the warning.

Digi-Guru is a sophisticated company run by women, something that would not have been possible back in 1956. But here we are, competing on an equal basis with anyone else. Our clients include men and women and that is how it should be. We believe our society is much stronger with the other 50%, our women, able to take our rightful place and make our own unique contribution. We celebrate Women’s month because back then women fought for the freedoms we now accept as right and just. We celebrate it, because without the energy and strength of women, our society would be much poorer.